BOOK AN APPOINTMENT WITH DR ARMSTRONG TODAY. CONTACT US ON:

There are 10 specific types of personality disorders. Common to all personality disorders is a long-term pattern of behavior and inner experience that differs significantly from what is expected. The pattern of experience and behavior begins by late adolescence or early adulthood, and causes distress or problems in functioning. Without treatment, the behavior and experience is inflexible and usually long-lasting. The pattern is seen in at least two of these areas:


Cluster A: odd or eccentric behavior

Certain types of psychotherapy are effective for treating personality disorders. During psychotherapy, an individual can gain insight and knowledge about the disorder and what is contributing to symptoms, and can talk about thoughts, feelings and behaviors. Psychotherapy can help a person understand the effects of their behavior on others and learn to manage or cope with symptoms and to reduce behaviors causing problems with functioning and relationships. The type of treatment will depend on the specific personality disorder, how severe it is, and the individual’s circumstances.

Commonly used types of psychotherapy include:

There are no specific medications to treat personality disorders. However, antidepressants, anti-anxiety medication or mood stabilizing medication may be helpful in treating some symptoms. More severe or long lasting symptoms may require a team approach involving a primary care doctor, a psychiatrist, a psychologist, social worker and family members.

In addition to actively participating in a treatment plan, some self-care and coping strategies can be helpful for people with personality disorders. 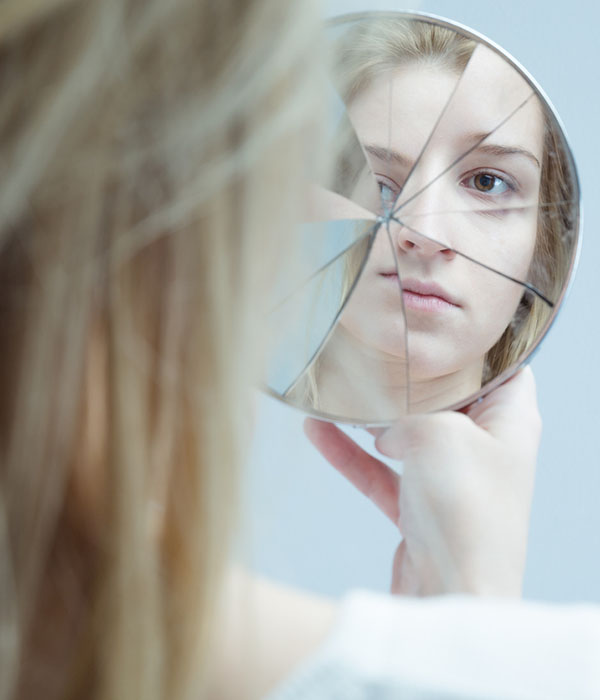 Family members play an important in an individual’s recovery by working with the individual’s health care provider on the most effective ways to help and support. But having a family member with a personality disorder can also be distressing and stressful. Family members may benefit from talking with a mental health provider who can provide help coping with difficulties.

Dr. Kerryn Armstrong can help both individuals with personality disorders as well as their family members and caregivers. Coping with a personality disorder is difficult, and can cause significant strain on relationships so it is important to get help ad adhere to your treatment program.