BOOK AN APPOINTMENT WITH DR ARMSTRONG TODAY. CONTACT US ON:

Dr Kerryn Armstrong is a specialist psychiatrist committed to providing holistic care to individuals and their families, with the aim of healing and enhancing lives. Her particular interests include child and adolescent psychiatry, anxiety disorders, depression, bipolar and psychotic disorders, eating disorders and personality disorders.

She has special expertise in cognitive-behaviour therapy, acceptance and commitment therapy and mindfulness-based stress reduction therapy, which she uses in combination with psychopharmacology to promote personal recovery in the fullest sense. 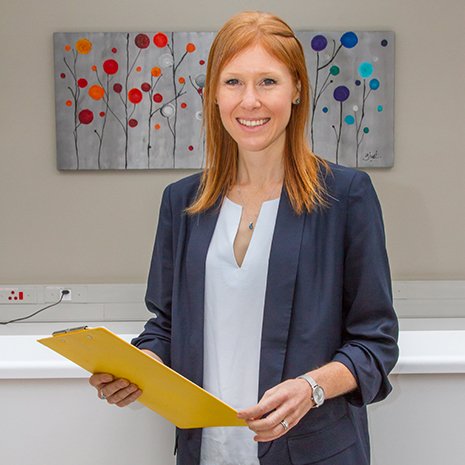 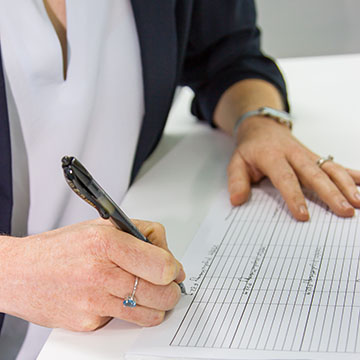 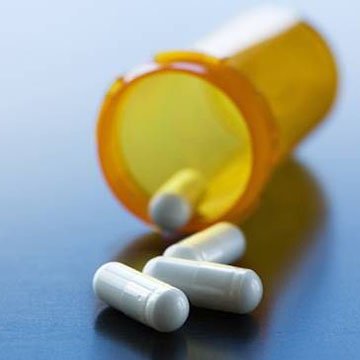 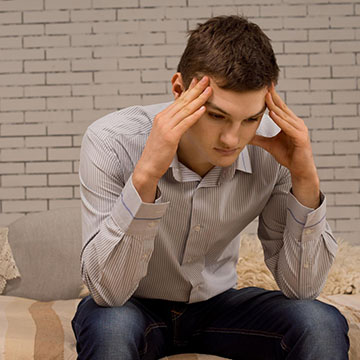 Anxiety is what we feel when we are worried, tense or afraid – particularly about things that are about to happen, or which we think could happen in the future.

At one time, all neurocognitive disorders were lumped together under the classification of dementia, because they involve similar cognitive impairments and decline.

Gender dysphoria, also known as gender incongruence, may be experienced by transgender individuals and others whose gender does not align with the gender they were assigned at birth.

A mood disorder is a mental health class we use to broadly describe all types of depression and bipolar disorders.

A personality disorder is a way of thinking, feeling and behaving that deviates from the expectations of the culture, causes distress or problems functioning, and lasts over time.

Trauma and stressor-related disorders are a group of emotional and behavioral problems that may result from traumatic and stressful experiences.

Worried about your mental health?

Get in Touch Today!